1917 in Review: The Cost of Arras and Passchendaele 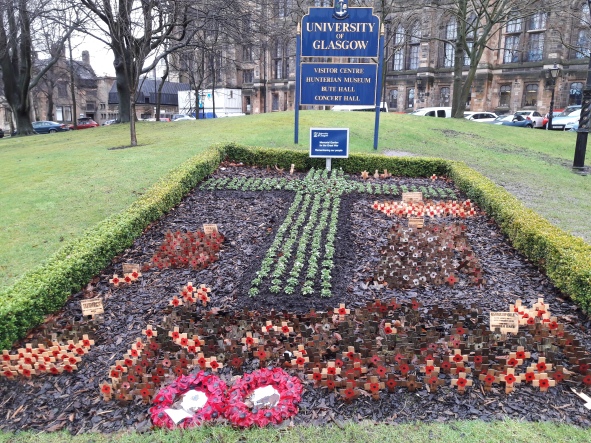 The University of Glasgow Memorial Garden. The Arras section can be seen in the back left of the plot, while the Passchendaele section is in the far back right.

On May 16th 2017, the one hundred year anniversary of the end of the Battle of Arras, the University of Glasgow hosted an evening of talks discussing the events and impact of the battle. The keynote was delivered by Professor Tony Pollard of the University’s Centre for Battlefield Archaeology and the principal investigator for the Great War Project. Professor Pollard’s talk focused on the impact of the battle on the University community, featuring a statistical analysis of the university’s casualties. This statistical analysis was repeated later in the year for the Third Battle of Ypres (Passchendaele). This blog post focuses on these statistics and what they tell us about the University’s contribution to the major battles of 1917.